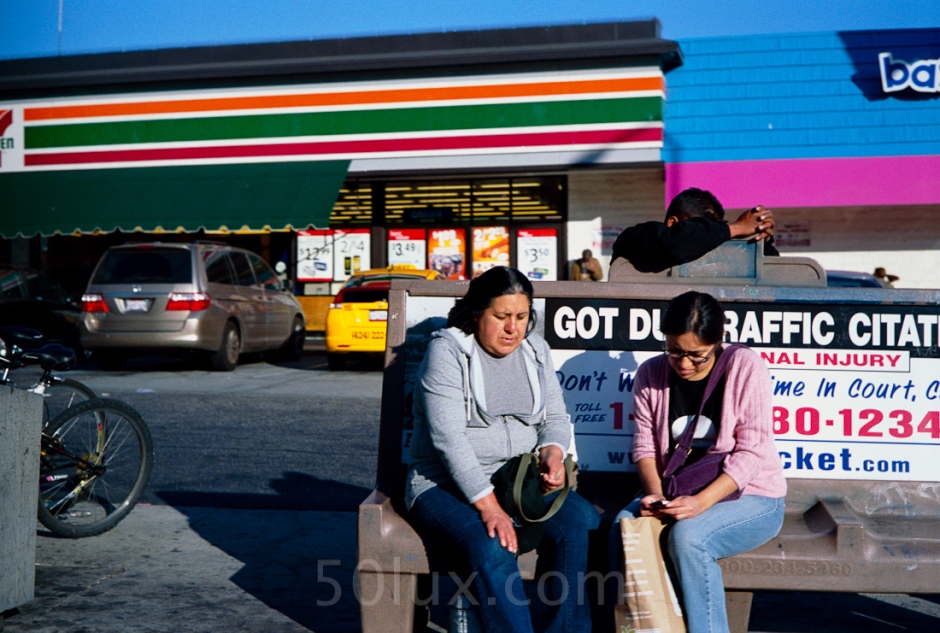 I think images should require something from the person who is looking upon them. A photograph doesn’t or shouldn’t have to be obvious in order to be something that holds some value. I think this image could be taken as an example of that. I don’t want to say much more about the picture itself. It either makes a statement to you or it doesn’t. It made a statement to me.

Now it has a sequel. The top image was shot almost a year ago and was taken with the Zeiss 50mm Sonnar 1.5. I think the color representation of that lens is evident in the image. That lens is just stellar and classic. The second image, the one at the bottom of this post, was taken with the Leica 50mm Summilux 1.4 ASPH, and I think the color signature of that lens is also amazingly evident in this shot.

I call the color I get from my 50’lux ‘comic book color’ and I mean that as a high compliment, although some people have taken issue with that characterization. I think you can see what I mean by that description, however, by looking at this image in comparison to the Zeiss image.

The 50’lux  does the most stunning job of slapping an abundance of the primary colors all over the film plane. I love it. I’m addicted to it. I’ve never seen anything like it. And I couldn’t live without it at this point. 😉

Both were taken with (shhhh!) Walgreens 400 ISO film. Light was much different, though. The first image was taken in sunlight, and the second was taken after the sun was down behind the buildings. Aperture opens up and everything here in Los Angeles at that time is bathed in a fantastic blue glow, I’ve always imagined because of the close proximity of the mighty Pacific.

My plan is to shoot more images like this that are attempting to make statements (even if only to me) that express the humanity of my subjects and hint at some of the complexities of their lives and their predicaments and the costs of their struggles as shown on their faces.

There are so many cliches surrounding the largely Mexican American immigrant base in California and the United States.

I’m not expressing a political perspective with what I hope to be an ongoing photographic project. But the Hispanic population, their families, their contributions, and their various ‘roles’ in what makes up Los Angeles is so complex that the cliches and the level of understanding around the country of their presence here amounts to an affront to true cultural understanding.

Being Mexican in Los Angeles, or El Salvadorian or Guatemalan, be it as an illegal or as a someone born of legal immigrants, with rare exception, is to live a life that makes you collectively part of the cheap labor engine that enables so many of the rest of us here to live crisp clean unburdened lives. Los Angeles is a story that is built, not just historically, but every single day, upon the labor of this population base.

There is a flip side to this story, of course, which is the effect that having such a massive cheap labor population base made up of one ethnicity has on other, even American-born, ethnicities. But these pictures can only tell the story that they tell, and it is, I think, an important one to tell.

Thanks for looking, and long live FILM. 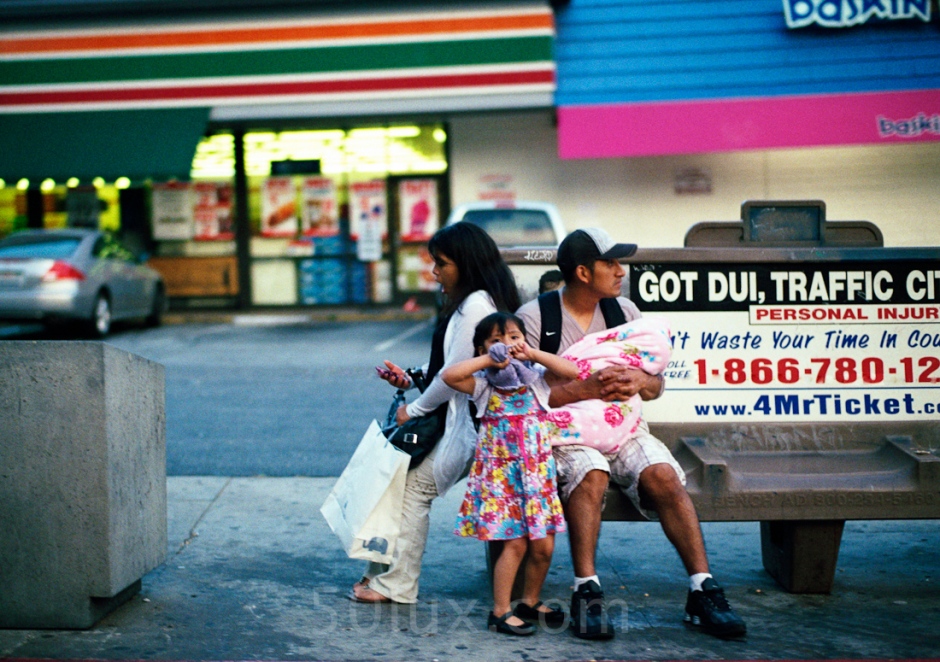