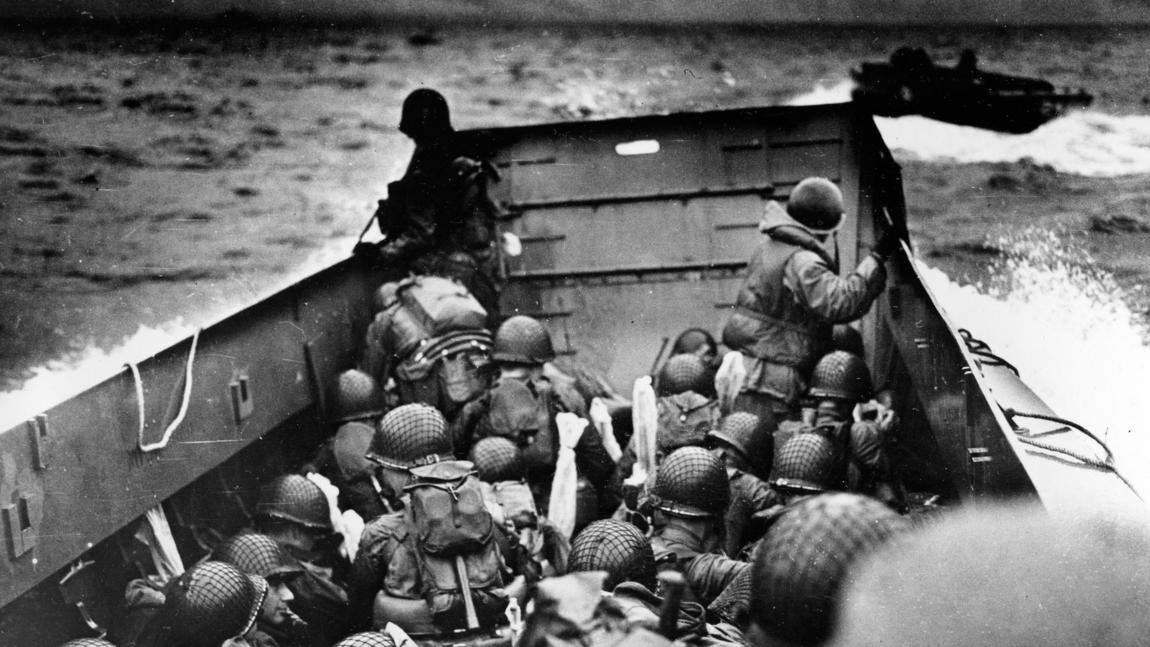 On June, 6, 1944, Allied forces landed on a swath of beaches in Nazi-occupied France in World War IIs most ambitious operation. The invasion and ensuing battle for Normandy helped change the course of the war. This year marks the 70th anniversary.

via D-day, the invasion of France – Los Angeles Times.