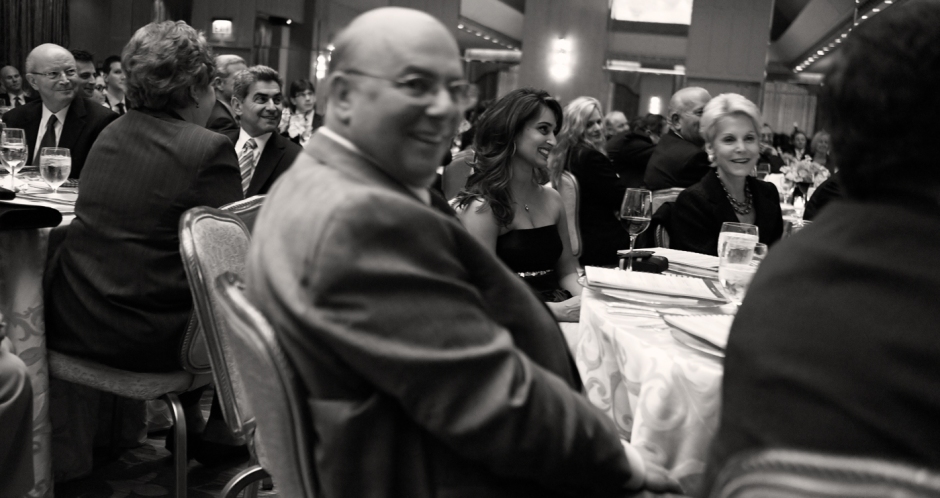 No, not the splendid cold war thriller on FX that began its second season last night. I want to talk a bit about the iconic book portraying 1950s America by Robert Frank that changed photography forever.

This will also give me a chance to introduce, to anyone who doesn’t know about it, what has been an incredible resource and source of inspiration over the years as I’ve grown more serious about my own photography. That would be the website known as AMERICAN SUBURB X.

ASX focuses on, I guess it’s safe to say, contemporary art photography and the work of the great 20th century icons of photojournalism and documentary photography as well. I can’t really even begin to relate the meaning that has been imparted to my mind, the holes that have been filled in my education, the understanding that has slowly and painfully made its way into my heart, digging through ASX.

Okay, let’s do this. I’d known about Frank’s seminal work for years and mostly through ASX had read here and there a number of essays and analysis pieces on The Americans. I thought I understood the book. Thinking about it from a post-1960s (when I grew up) perspective it didn’t really appear to me to be a work that offered the sort of photographic worldview changing experience the book’s peerless reputation clearly suggested it should.

Probably suggested is a bad word choice there as the book’s reputation comes down, through the decades of photographic history, just a little bit like a sledgehammer.

But I loved the collection of images (as stupid as that might sound) and I did understand it all to be an intentionally unflattering look at American culture. Well, big deal. I do understand the primacy of anything that manages to be the first major effort that opens the world’s eyes to a new way of looking at itself. But I grew up in the counter culture of 1960s and 70s America. This book was published in the US when I was 2 years old. America and its culture had and has been taking its well earned and justified knocks before I was even out of diapers.

To say I’m used to it is an understatement. All I’ve ever known is a world in which the the United States has had its scathing critics, always there nipping on the heels of things like national pride and patriotism and capitalism and militarism etc.

So I respected The Americans for being a pioneer work and, also, simply because I liked the images.

Then one day, browsing ASX, I happened upon yet another essay on Robert Frank and his book that was itself already a couple of decades old.

I remember reading it in the middle of the night. The spooky wee smallest of the wee small hours. But I knew that what I was reading was outrageous to my mind and changing me forever as I read it.

Cleverly, ASX’s website seems to prevent copying (and that problematic subsequent pasting) of text from their site. That’s okay. You can all read the essay here.

But then again, I do have skills. Here are some selected quotes… certainly NOT the most impactful paragraphs… but just something to whet your appetites, maybe.

“Robert Frank’s The Americans, which I think is the most important single effort in photography in this century, is also the most enigmatic. For 24 years the book has remained nearly impenetrable. There has seldom been any question of its intensity, its cohesiveness, or its uniqueness. The question has been what it is about.

“To realize the extent to which the content of the 83 photographs in The Americans has been glossed over one can look at what has been said about it over the years. For the most part, criticism as well as enthusiasm has centered on Frank’s style of photography and on its formal aspects. Until recently, no one delved into the content of his pictures.

“And in 1978 Szarkowski noted the difficulty younger photographers would have in understanding “how radical Frank’s book was when it first appeared.”

“But these accolades do little to explain how the book was important — except in terms of its revolutionary style — and they say nothing about what the images in it mean.

“Today the pictures no longer shock us. Today only one quality stands out — their muteness. Twenty-four years later, those images still never describe fully, never seem to make a clear point.

“When I first saw work from the The Americans I could make no sense of it. It wasn’t political. It wasn’t an exposé. It seemed only to deal in street photography enlightened by some perverse sense of humor, at times pervaded with an undirected melancholy.

“Only when I was told that this was the work of a Swiss national did it make sense — and then instantly.”

Well. As cliche as it might sound I never looked at photography the same way again after reading this essay. Not my own, not anyone else’s. It did the most amazing job of, finally, sorting things out for me. I didn’t care about the same things that MOST other photographers care about, anymore.

But beyond photography, because I’m an incredibly political person (for a person who doesn’t involve himself in politics in any way) this essay on ASX explained something of the dynamic that exists between Europeans and their culture, Americans and the culture we do have as well as our many voids, and more than any of that, the dynamic that exists between Europeans and Americans themselves.

Okay. Honestly, the rest here is largely up to you the inquisitive (I hope) visitors to my site. The link is there. The piece is long. It is sumptuous and contemptuous. I think it is painfully honest. When I first read it I guarantee you my blood pressure and respiration changed. I changed.

Okay. The image at the top. This picture was taken a week (or two) after I first bought my Leica M9. Anyone familiar with The Americans will recognize it as a reference to one of the most controversial (photographically) images in that book. That of the starlet at the premier on Hollywood Blvd. Enough on that. It’s pathetic in comparison to Robert Frank’s photography but… it’s still a pretty good shot… so whatever.

In the far left hand top corner of the image is a European who became an American. He’s since passed away. He was, by all accounts, a great doctor and the COO of one of the largest hospital systems in the US. The night before this image was taken we all shared a much more intimate dinner setting and he was admiring my new Leica M9 as only a European might.

We got to talking about things and the differences between the United States and Europe. I was at that time fresh off having my world view of Americans versus Europeans changed forever by the aforementioned ASX article and I was thrilled to be explaining it all to an actual cultured European.

Achilles was so kind as he smiled and deflated my hostility towards my own country. He praised America and explained that, while it is true, Europeans have many cultural advantages, they also suffer greatly from many entrenched and intransigent realities that we Americans are not saddled with. He said that most people around the world admire and are inspired by and aspire to much of what America has to offer.

Okay. That helped, actually. Because before that… I was pissed. 😉

But my perspective on photography and what it could be used for and had been used for was changed forever by what I can only describe as a more complete understanding of Robert Frank’s The Americans that I came to have after reading this essay.

Please enjoy and please visit American Suburb X frequently. I’m sure it will benefit your photography and your perspective as it has mine.