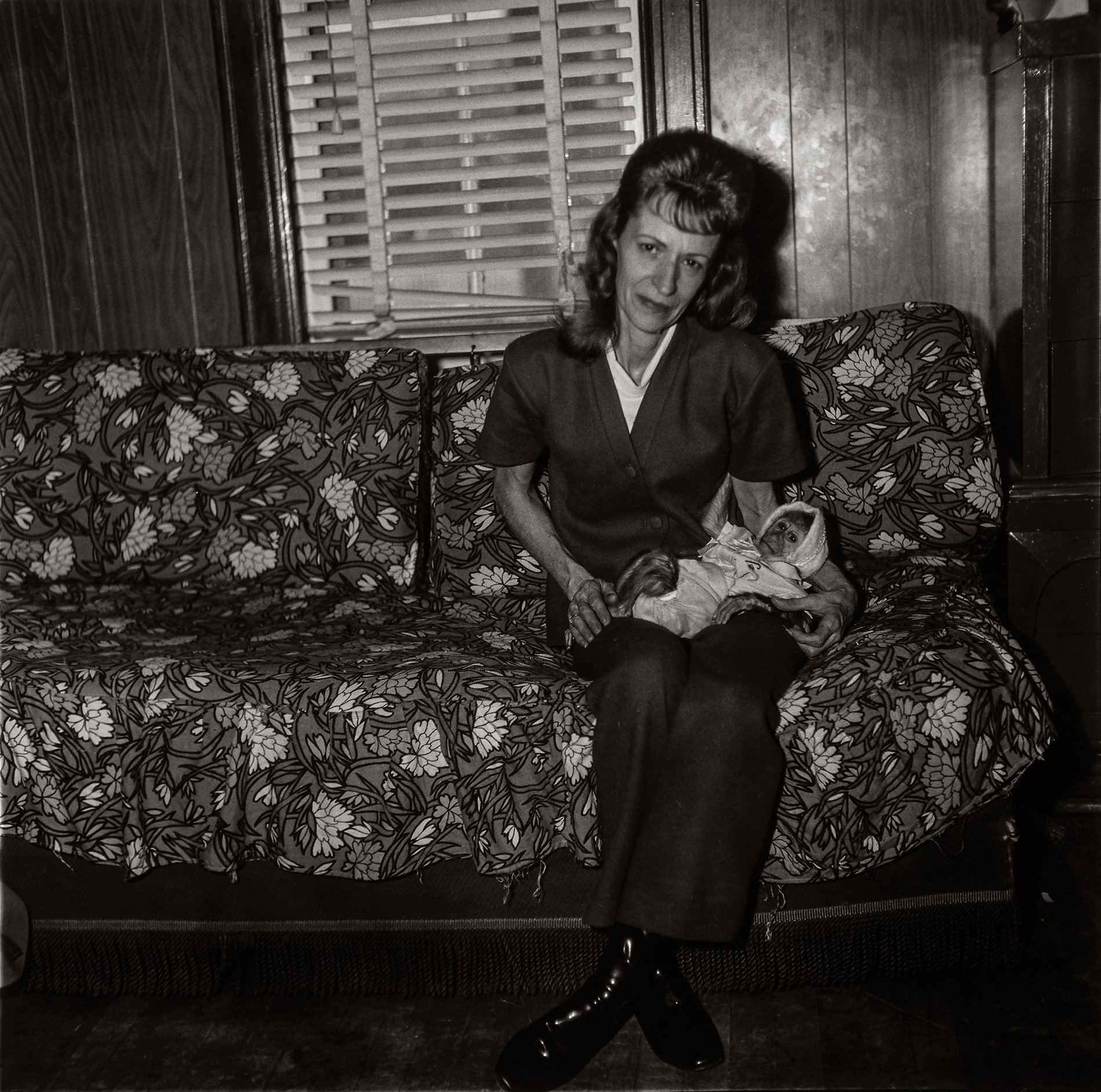 The NY Times’ James Estrin has gone and done it now. He has made up for his (in my mind) less than kind assessment of Diane Arbus’s work with a piece today that gives the proper perspective on this truly amazing 20th century photographer.

But some of the thoughts expressed in this article really hit home for me. In many ways I have felt locked up in a world of photography as it is viewed and presented today, by voices that frown upon unflinching images of America and the conditions of life here. Images that are taken, and not made, (more on that in a second) and clearly without permission. So I’m going to be presenting some of that on this photoblog in the very near future.

More often than not, Arbus had permission from her subjects. But, as Joan Didion once alluded to about herself and the subjects of her writing as she encountered them, we can be pretty sure the subjects of both of these unflinching documentarians had no idea how graphic the end result would turn out to be. In the case of Arbus, it has been the source of great criticism of her work. For me, however, I believe you can’t argue with what we are left with in terms of the impact and resonance of great photography or great writing. Anyway.

So, this paragraph that I quote below. Wow. I wrote a brief thought here about four years ago on the whole ‘make-or-take’ question in photography. I have SO wanted to expound on that theme in greater detail and with a little more of a critical voice. So to be clear, I don’t ‘make’ images, in the Ansel Adams or National Geographic way of thinking. I don’t plan and calculate or place myself in carefully chosen positions waiting for all the perfect elements to fall into place.

So I find now that, at least in the words of Neil Selkirk, the only photographer to have printed her work since her death, Arbus and I have this one thing in common. I am trying to show the world what I see and where I’ve been, and I don’t give a damn and never have about ‘making’ images.

“The whole thing was about her wanting you to see, to share her experience of the moment and the significance of what she had witnessed, and that was a just completely different approach from any other photographer I’d ever been aware of,” Mr. Selkirk said. “They’re trying to make a picture. She couldn’t give a damn about that as the motivating idea. It was to present a document of something she had experienced.”