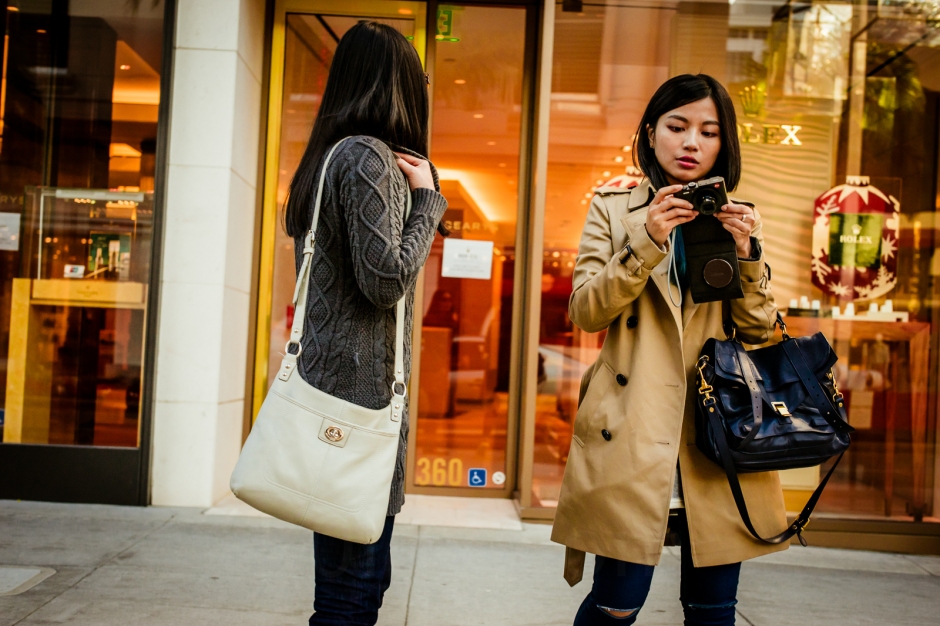 Gibson. Fender. Cadillac. Are you listening? I think some of you may be starting to.

I just bought a guitar amplifier from a boutique maker named Michael Swart. It’s the Swart Space Tone Tremelo model. I’ve heard, but don’t hold my words to be legally binding, that Michael Swart will fix any of his amplifiers that come back to him, no matter if they’ve been resold. Is this perfectly true in all cases? I don’t know. But the story is out there because this is what people who have experience with him are saying. He doesn’t give a fuck who owns the amp now! It’s got his name on it, it’s broke, it’s in front of him, he’s fixing it.

Leica. Leica is the mother of all boutique brands. That Leica would react to a situation like this — with the expense of the items involved — is breathtaking. Booyah on you, Leica! This is the kind of story that makes me proud to be a human being. Proud that we all evolved from the primordial soup together. It doesn’t happen all that often but here it is.

The following story has some parts that might feel a bit strange to some, and yet will feel completely familiar to others. I guess that’s how stories go. When reading it, some will dislike me for some of the facts, while others will be able to relate and feel that what happened was not exactly easy. The story is true. And it has something to do with my cameras; with my M Leicas.

via Witold Riedel › Notes › How I lost my Leica equipment and what happened next.. 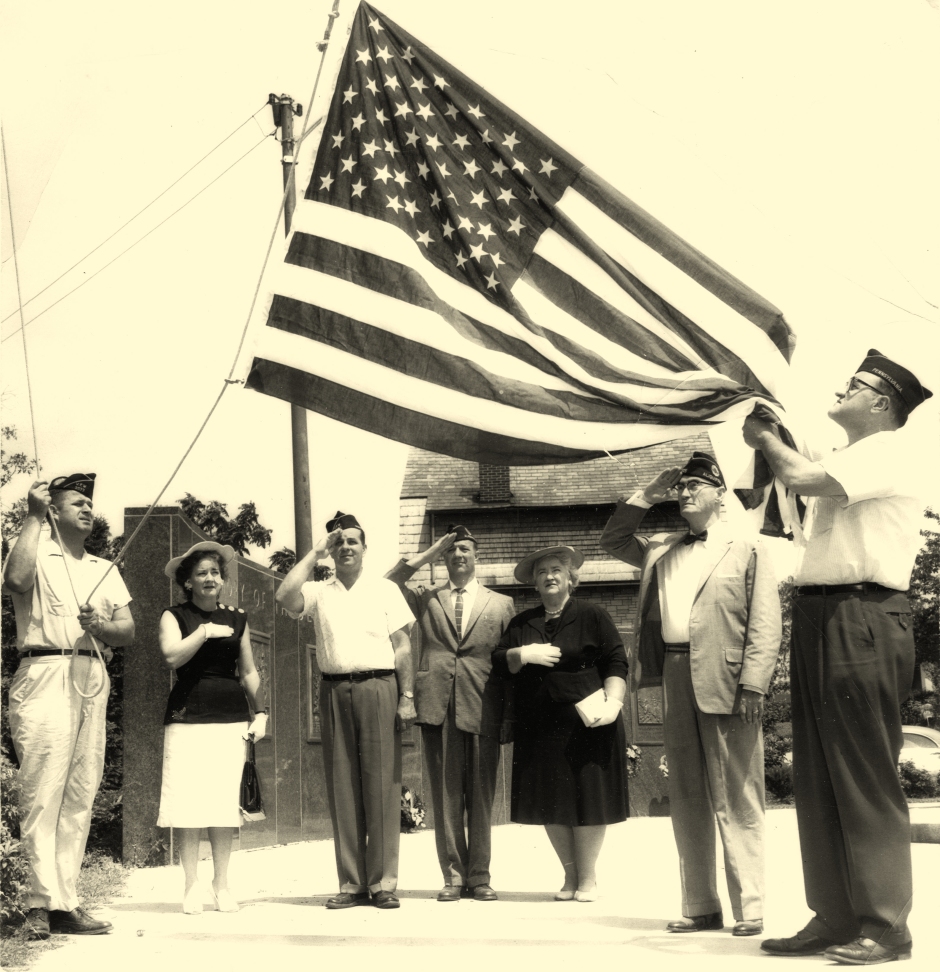 The world I grew up in. Second from the left is my mom, who was a two-time president of the local Ladies Auxiliary of the VFW. Third from the left is my father, who was a two-time commander of the same local VFW post in our town. These are all the founding officers of the post in Aliquippa, PA. This image was published in the Beaver County Times. My godfather Walt is to the far left. I believe this shot was taken in 1959. Anyway. We do a lot of things wrong in this country. I think we have to, and especially in this era of apparently never-ending wars, begin doing veterans right. And the horror stories that evidence the failures have to stop and be replaced by a system that represents the best that human beings on this planet can do for each other. If we can’t fix that we’re never going to fix anything and the whole country is a sham.