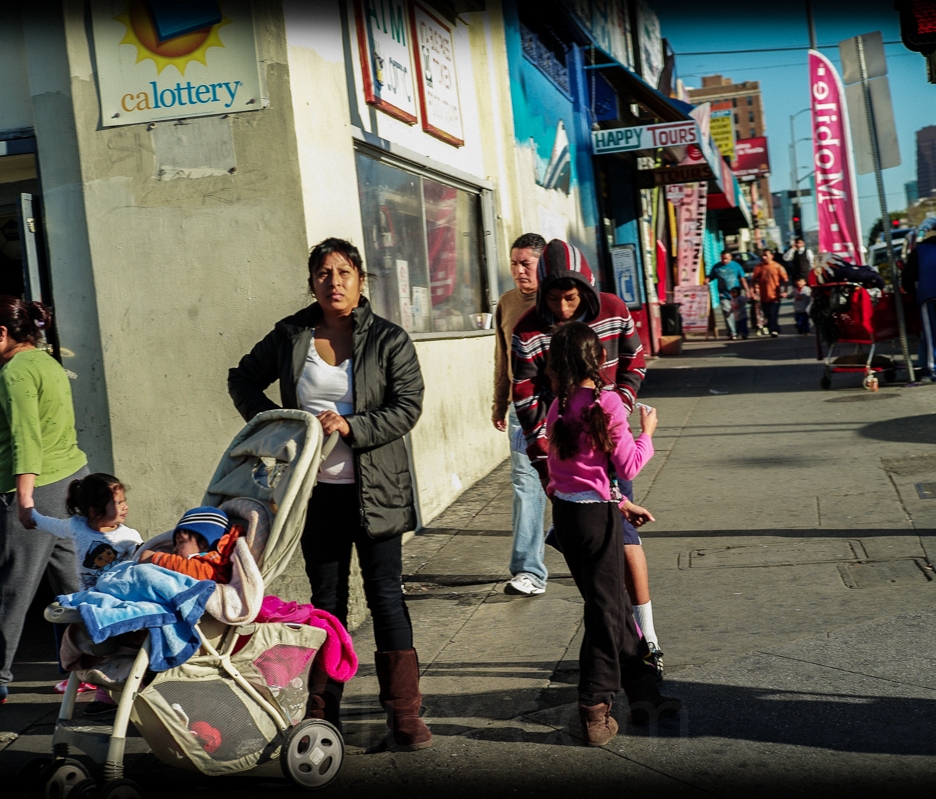 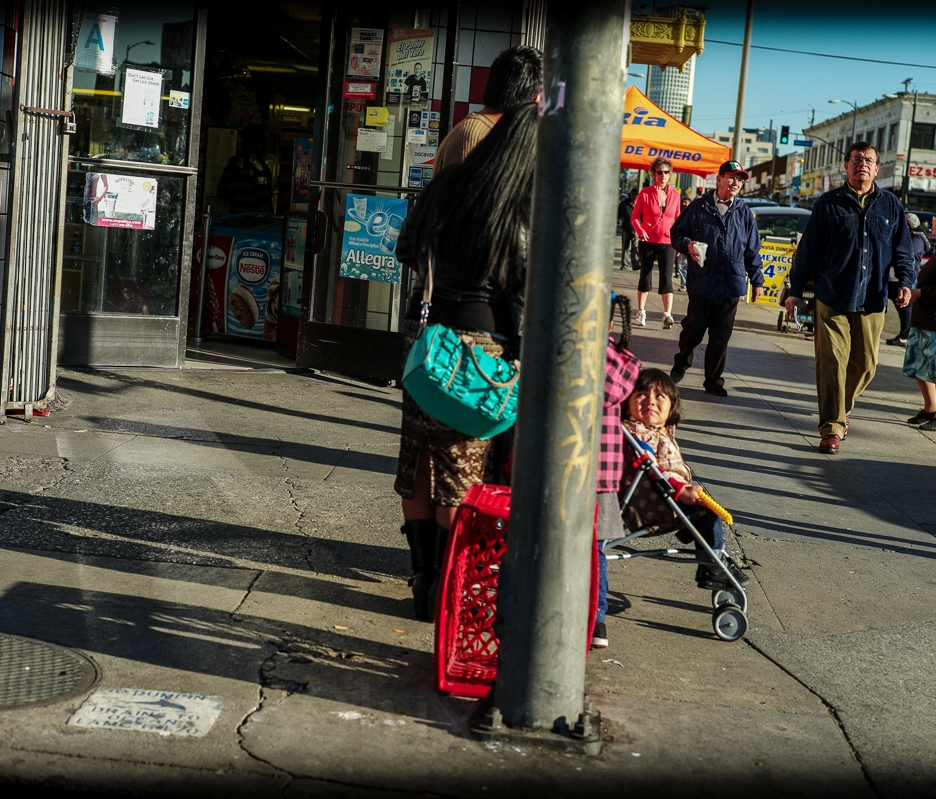 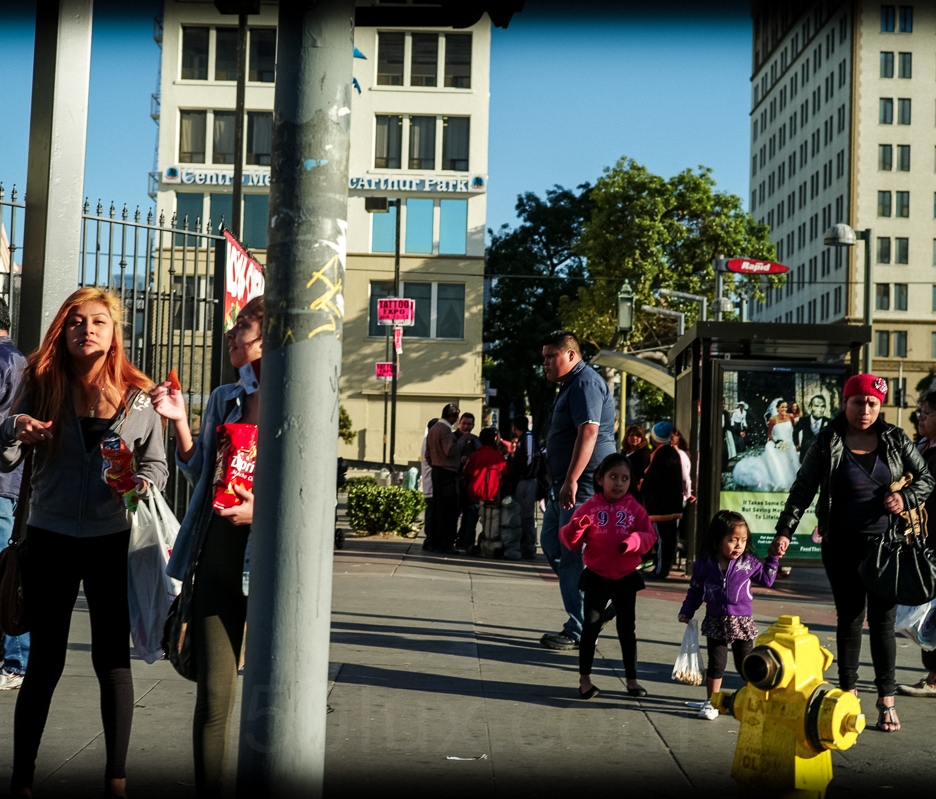 The Westlake District of Los Angeles is purported to be the most densely populated area in the United States. It doesn’t seem that’s possible. But Wikipedia says this.

Westlake is one of the most densely populated neighborhoods in Los Angeles, with a population density of 38,212 persons/mile²

Situated right to the east of MacArthur Park (yes, THAT MacArthur Park), it’s just another amazing slice of the life of Los Angeles. Click on the first picture for a semi-slide show of all four of the images.