Here is a link to the great website American Suburb X and a group of street photos by newly discovered street photography master Helen Levitt. The difference between these pictures and the vast majority of her other previously shown work is that these images are in amazing color.

Color is the only way to capture the parts of Los Angeles I continue to want to shoot most. Hope these images from my Leica M-E capture both the timeless grit and the gripping palate of colors of life in LA in 2013. 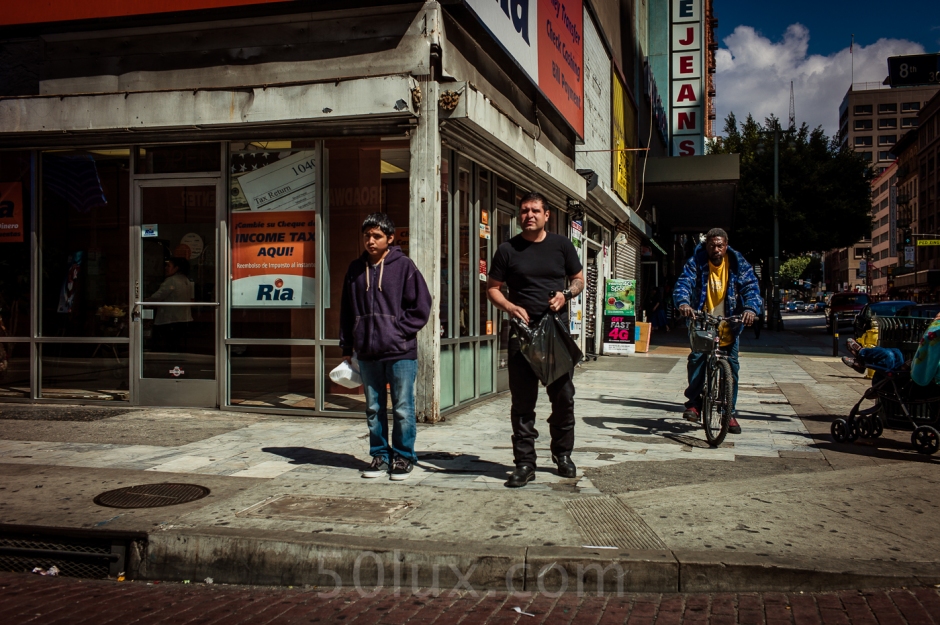 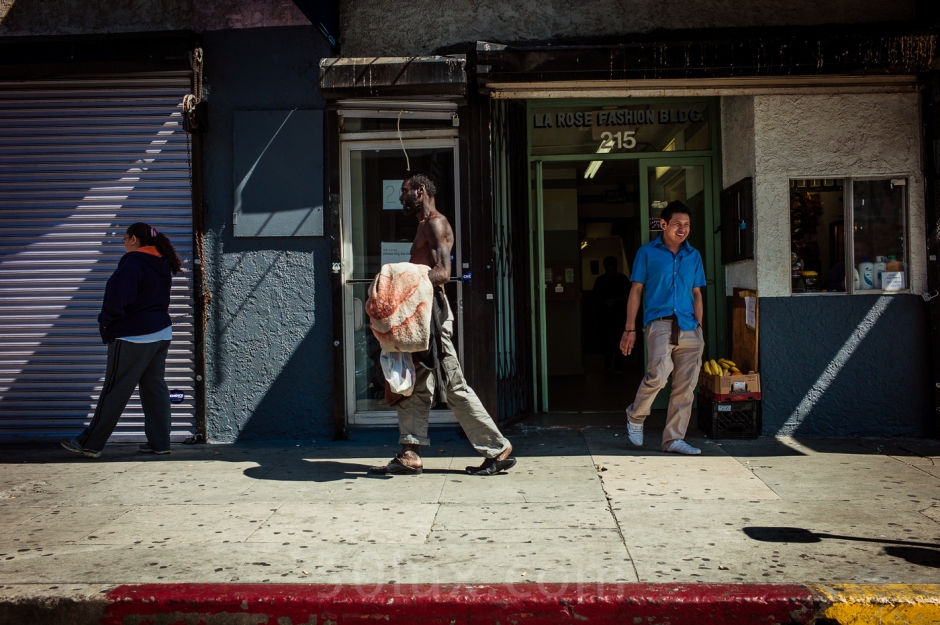 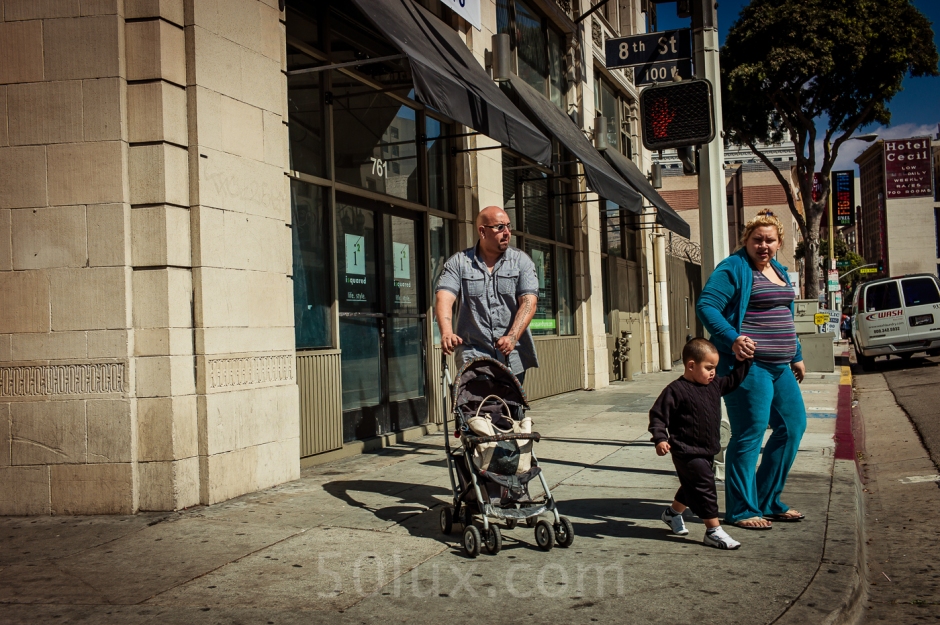 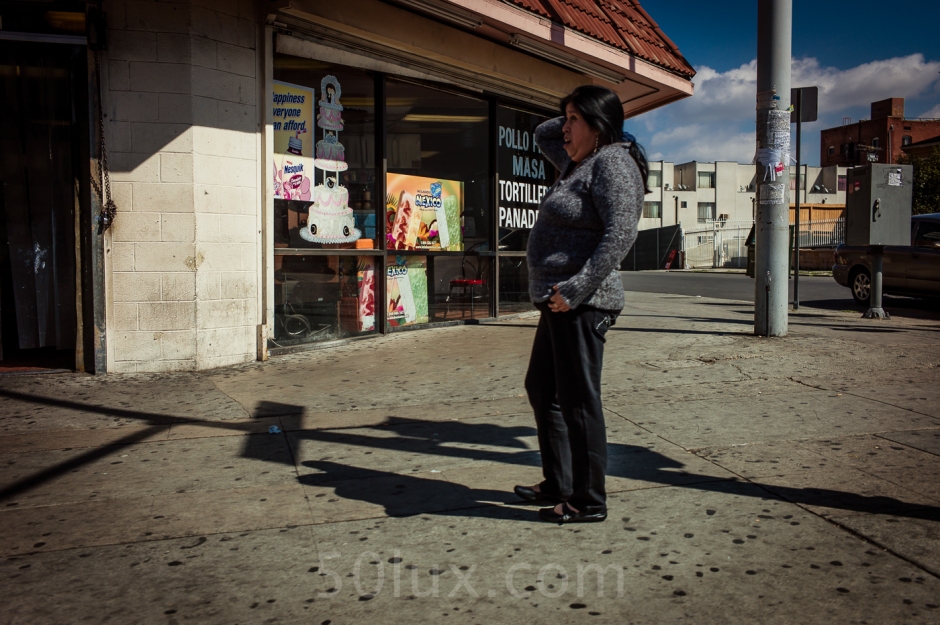 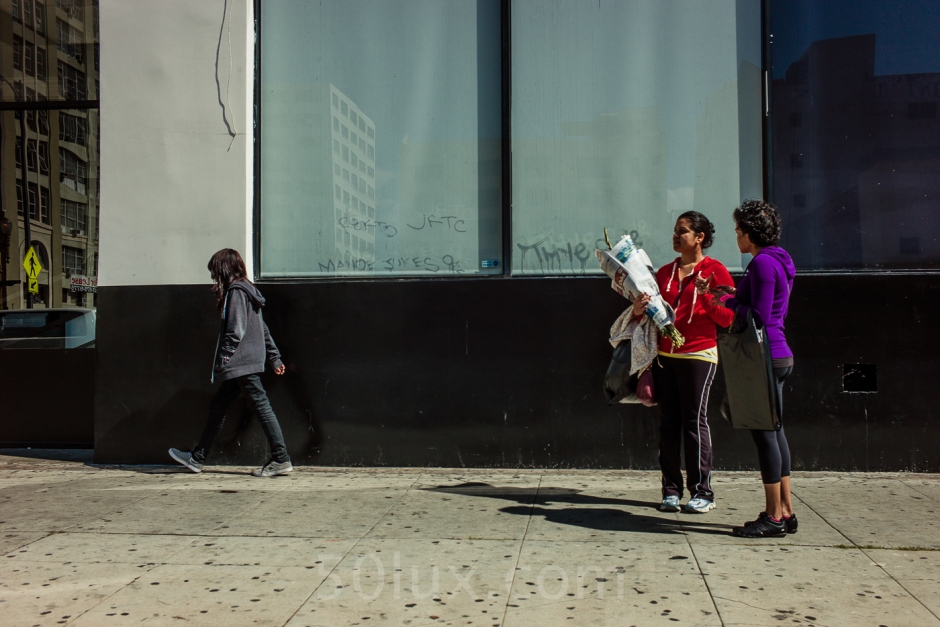