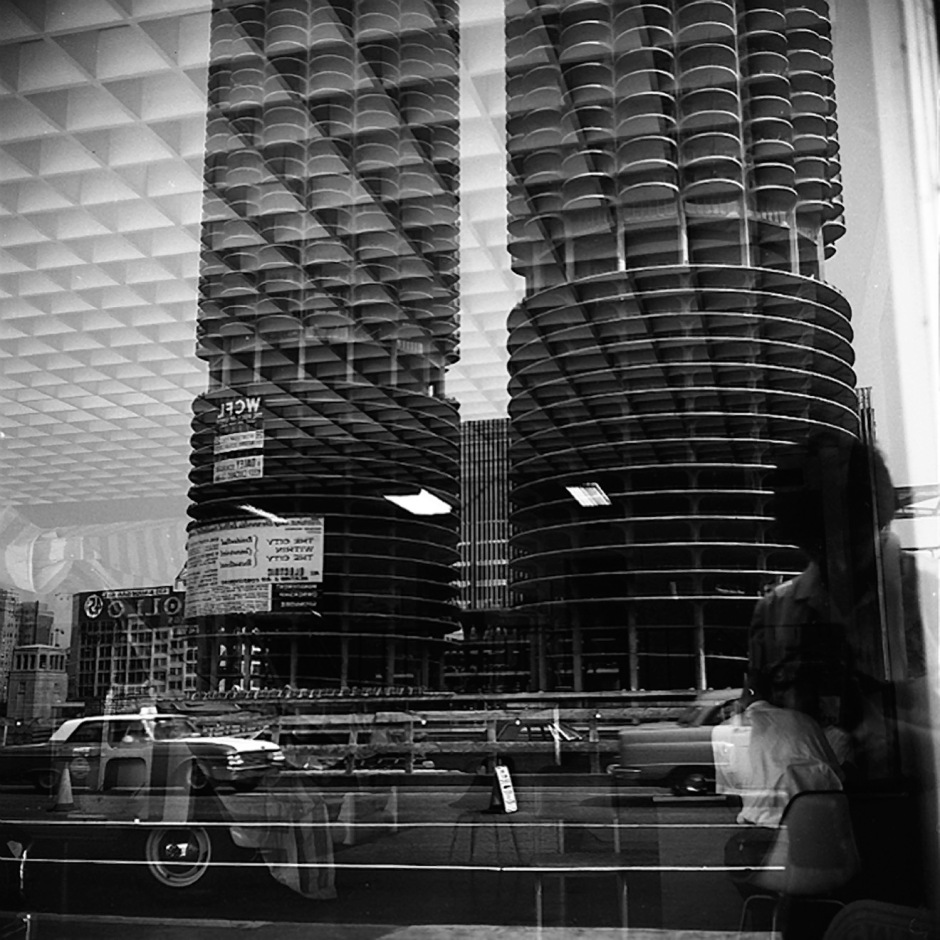 Vivian Dorothea Maier was an American street photographer, who was born in New York City and spent much of her childhood in France. After returning to the United States, she worked for approximately forty years as a nanny in Chicago, Illinois.

During those years, she took more than 100,000 photographs, primarily of people and cityscapes in Chicago, although she traveled and photographed worldwide.

Two years before she died in 2009 at age 83, the eccentric and brilliant amateur photographer forfeited ownership of the contents of the storage lockers in which she had kept truckloads of negatives, prints and other materials.

The contents were quickly auctioned for a pittance to several collectors and “resellers” who found they had made the discovery of a lifetime.

The contents of Maier’s collection included more than 100,000 negatives that charted her hitherto-private career as a superb street photographer who focused mainly on vignettes of New York and Chicago.

via Vivian Maier exhibition at the Cleveland Print Room reveals the magic of a photographic master unknown in her lifetime | cleveland.com. 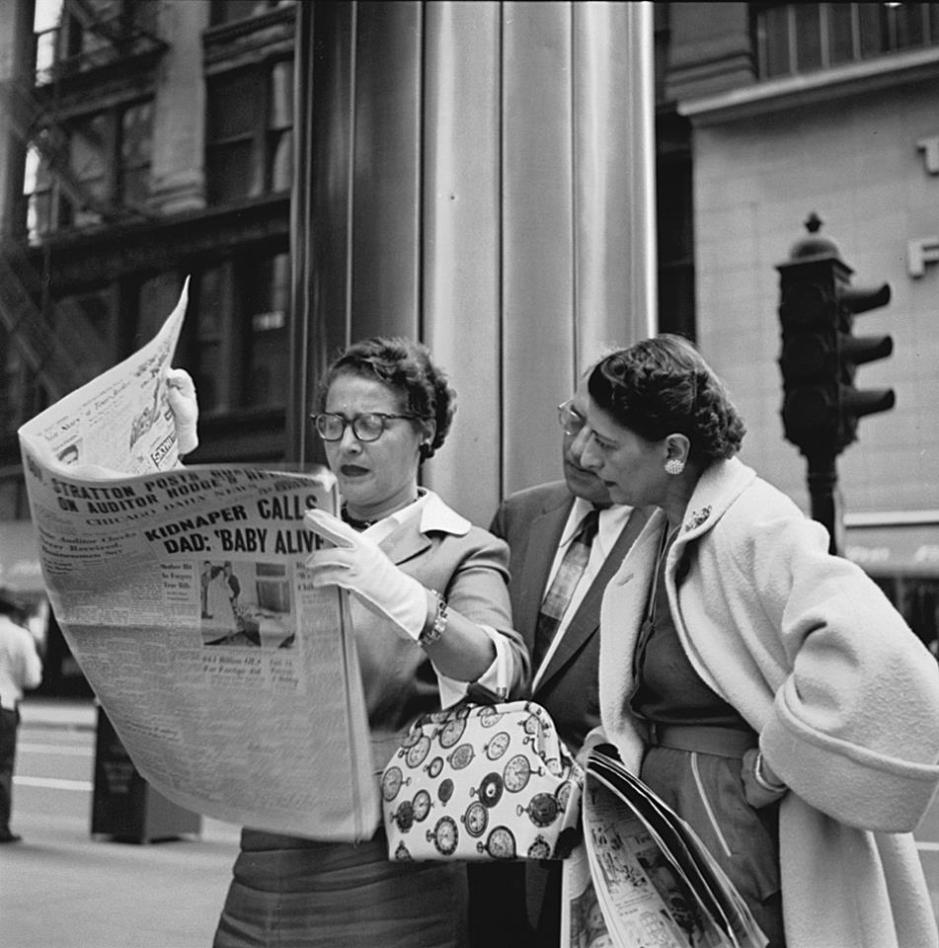